You can upload your project directly to Boostyourfilm. But what did people do before? 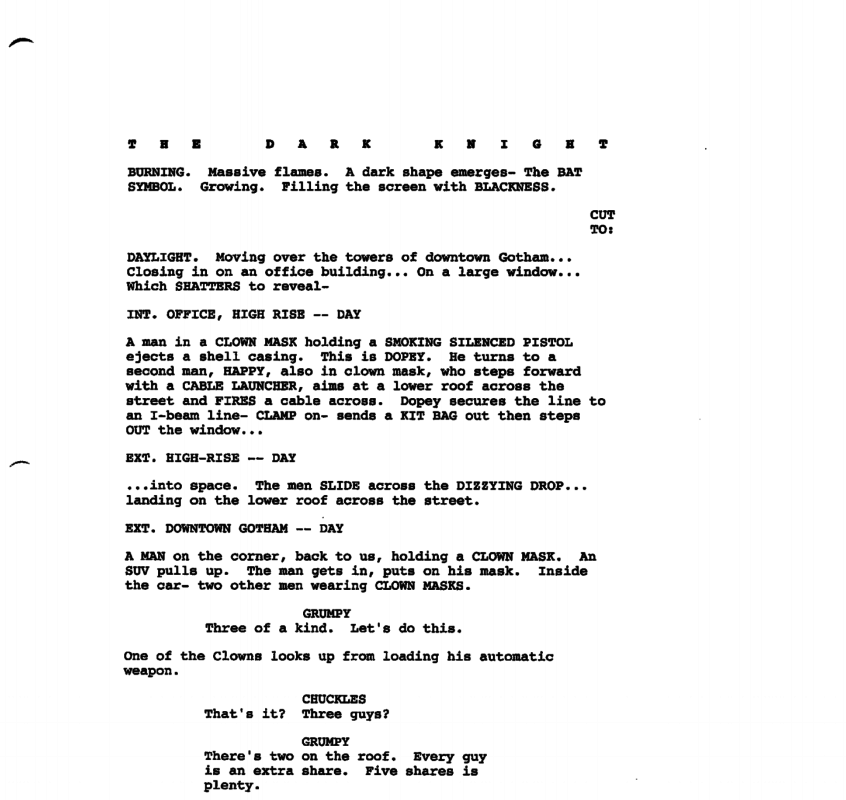 It’s the dream of thousands to have the next big silver screen hit. Writing the next blockbuster could be worth millions if you have the right script.

There is a well trodden path taken by those who have tried to get their scripts developed. And there is plenty of advice on the web on how to write your script.

So once you have your finished product after having had loads of constructive feedback from your network of trusted readers, what next?

How can you make sure that your project does not add to the mountain of unsold, unread and unopened scripts floating around Hollywood?

Networking
The project is not going to sell itself so getting to know people in the industry is crucial. Attending networking events can be helpful. In this way you will be putting yourself in the way of movers and shakers in the industry.

Backroom boy, or girl
Some people move to Hollywood. But Stephen Davis of The Guardian says it is not necessary to have a backroom job within the industry. But if you do, it could help you know the ins and outs of the system. He says it’s better to have a job that pays enough and gives you plenty of time to write.

Ready or not
Don’t tout your script before it is ready. If you are working in a car wash and an internationally-renowned producer pops in you must be prepared. Be ready for that moment to thrust your script his way. They don’t want to be waiting six months for you to complete it.

Be patient
Very few people can expect to make that break straight away. One advice often given is to give yourself three to five years to break into the industry. During this period you may not make a lot of money or have great prospects and will need to “have self-belief verging on delusional”.

Send your scripts
In the UK, the BBC is a good starting point for scripts. It welcomes unsolicited scripts and if your work shows promise, it’ll give good feedback. You could send them to the British Film Institute but it is more geared to writer-producer teams. Make use of regional screen agencies to find local producers. Another idea is to send it off to a screenplay competition. But not all competitions are equal. The Nichols Fellowship, the Sundance Screenwriters Lab, or the HBO Access Writing Fellowship are well regarded events.

If that does not work, simply upload your screenplay to Boostyourfilm.