After assassinating a foreign leader, a Secret Service Agent must protect the American President from the wrath of a vengeful nine-year-old.

Secret Service Agent Dick Cummings III has just saved a church full of people attending the wedding of the President’s daughter. The President enlists Dick on a top secret mission to assassinate Peter Enculent, the leader of Canada. After a successful attempt, Dick escapes back to Washington – but he made a mistake in leaving Enculent’s son alive.

Creative notes: The first draft of this was written in about seven hours. This is my first feature.

An Original Screenplay by Corey Dowd 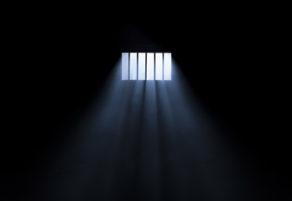