Nicolas Winding Refn, best known for directing movies such as Drive, Only God Forgives and Neon Demon, is also jumping on the streaming bandwagon but offering an Indie twist.

The Danish director announced during an appearance in the Lumière Film Festival in Lyon, France, the launch of his streaming site, byNWR, a platform created to rescue alternative films and showcase them as accessible art.

Refn described himself “humbly” to journalists as the third Lumière brother. Who traveled to Lyon, the birthplace of film, not by chance. But with the intended purpose to present the resurrection of cinema through a service that will create a modern idea of what movies will become.

The project explains its philosophy and modus operandi in the following mission statement: “byNWR shares Nicolas Winding Refn’s passion for the rare, the forgotten and the unknown, breathing new life into the culturally intriguing and influential. Quarterly volumes of content divided into three monthly chapters, each featuring a fully-restored film. These revived cinematic gems inspire a wealth of original content, curated by special Guest Editors.” 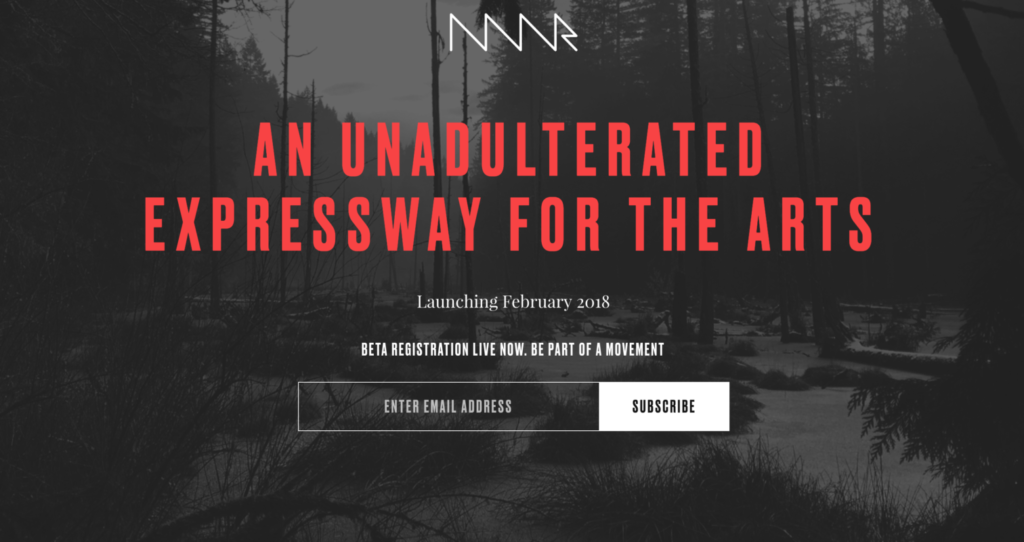 Contrary to other more established services, byNWR will be free for users and officially launches in February 2018. A beta version signup has been made available for those already interested in the project.

Refn’s service is not the first one to explore the VOD or SVOD world. Many platforms with different philosophies are starting to appear in this new sector, (broad catalogs sites, against classified catalogs, documentaries only… among others). We can notably mention  Universciné, Mubi,  Cinetek , Tënk, Outbuster.

EnGadget: “Love him or hate him, you can’t deny that Drive and Neon Demon director Nicholas Winding Refn has an astute eye for style in his movies.” Full article