Enchufetv, a comedy channel on the internet, came out of nowhere to become a reference in Latin America 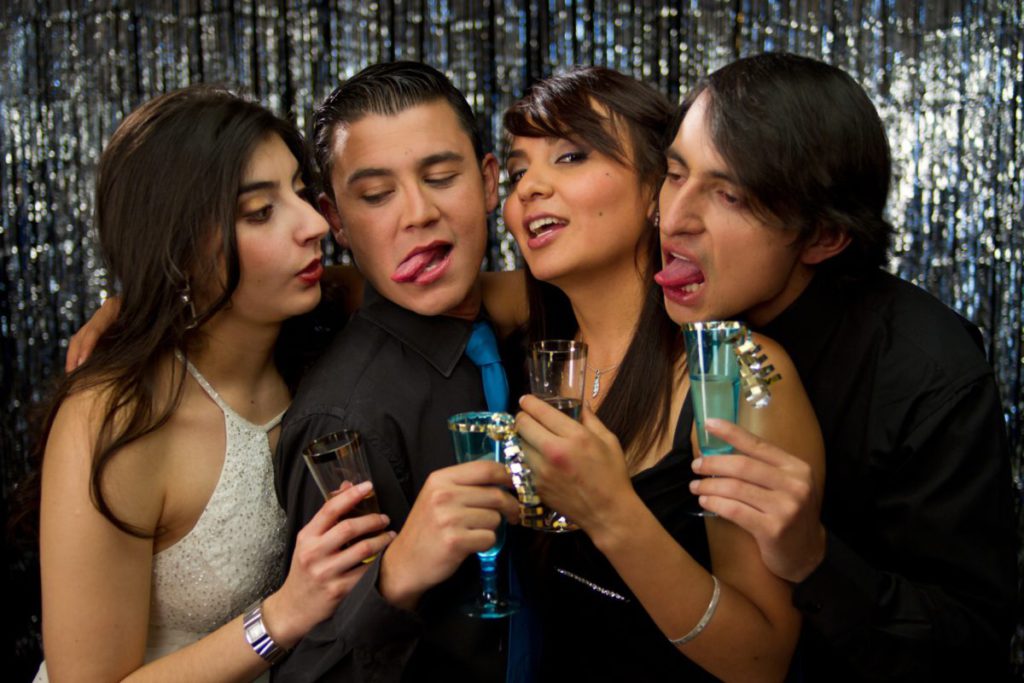 Here are some keys to its success that the creators of the internet channel enchufetv have shared in several interviews and that may be useful for future filmmakers and Youtubers who aspire to large audiences on the web.

Create a native project for the internet, rigorously done with the stages of script production, with high quality filming and postproduction, and in principle a good idea. And whether it’s fiction or non-fiction, the story should have three elements: first a good script, then a good script and in the end a good script.

Establish the project as a multimodal platform: enchufetv is a platform which involves a website, facebook, and is an application that can be viewed on computers, tablets and smartphones.

Use a language common to a large community, which is full of nods and winks to the way people speak in Mexico, Argentina, the Latin American public of the United States and; of course, of Ecuador.

Freedom to run with themes and uncensored language: enchufetv found a direct and fresh way to deal with taboo topics such as homosexuality, class differences, problems, anxieties and fears of young people, and everything in the form of irreverent and provocative comedy. It is a content that conventional TV channels do not want or do not dare to touch, which increases the number of visitors on the platform.